Samantha Stevens, mum to two beautiful children, a motoring journalist, presenter and the Media and Comms Manager at Sydney Motorsport Park, Eastern Creek. It's surprising she has time but Samantha has also driven several tarmac rally cars, nabbing a few national titles along the way. I've had the privilege of getting to know a little about Samantha's cars, career and family life. Enjoy!

What inspired you to become a racing driver and motoring journalist?

A longtime love of horses and horsepower! Growing up with your spare time consumed with horses, farms, dirt bikes, paddock bashers and tractors, it was sort of a natural progression. I've always loved speed, going fast, and things I can't really afford, so horses became cars which became rally racing. Tinkering with cars and a family history in journalism just naturally combined. Motoring journalism gave me the opportunity to pursue not only a career I love that combines words and writing with cars and motorsport but the ability to drive vehicles that I would never normally be able to experience in some amazing places and situations. 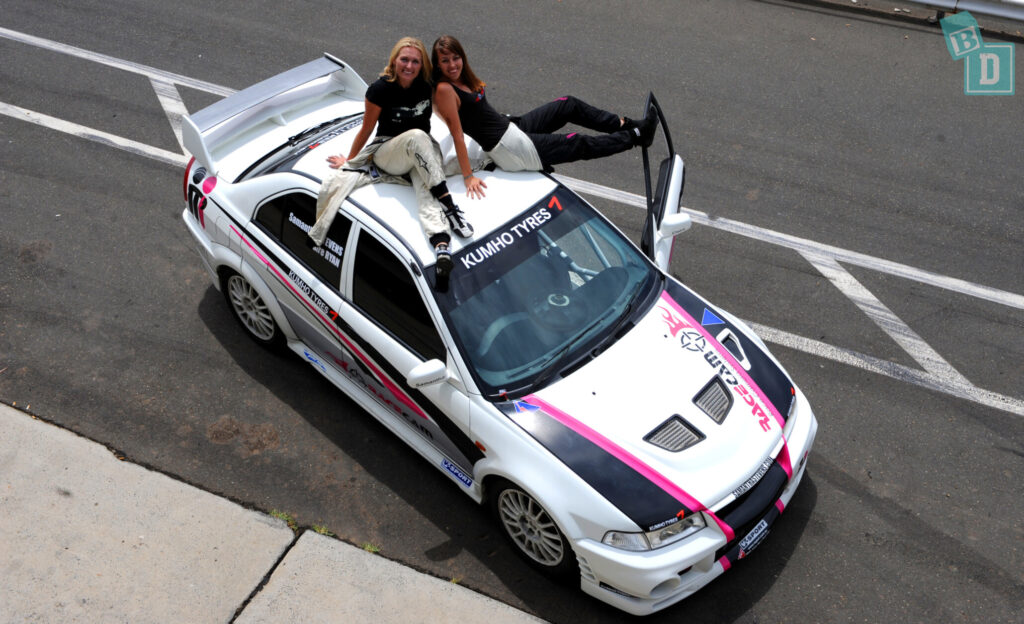 What does it mean to you to be a working mum?

In a way, I don't have a choice, as a single mother of two children. I have to work… However, I find that work and motherhood and life in general is, as Dr Seuss put it, a great balancing act. I actually think that my children get the best of me from me being at work and having a life outside of being a mum, just as they are learning more things from their educators who have much more of an idea than I do on how to develop a child's imagination, vocabulary and other life skills. Plus, I just love my job. I write about cars and motorsport and go to a race track every day. It's not exactly ‘work' a lot of the time! 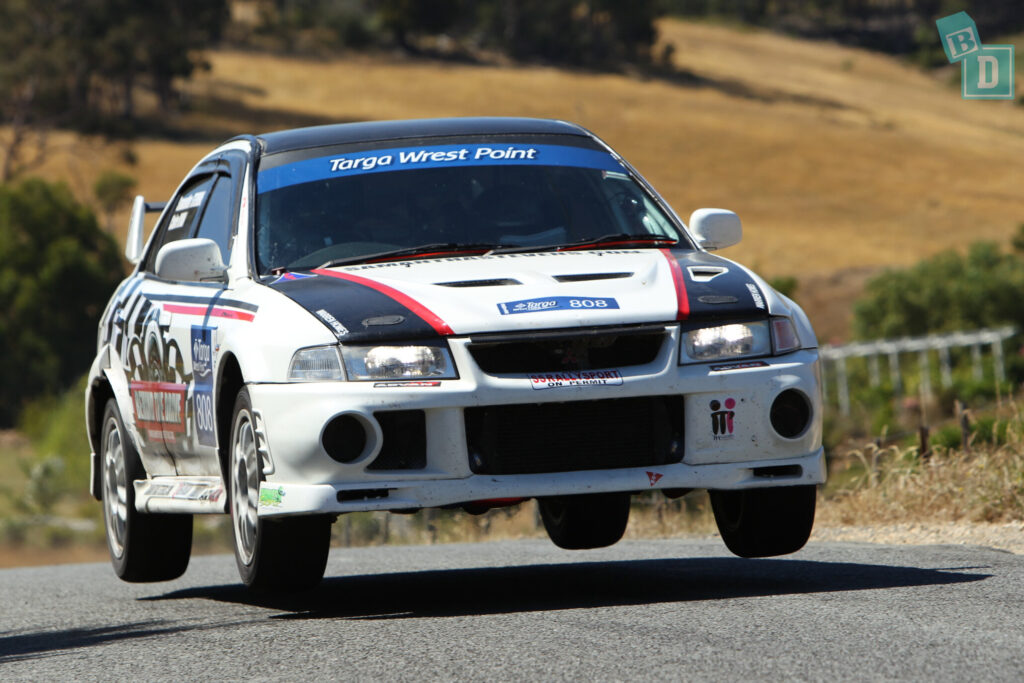 How many children do you have?

I have a four-year-old son and two and a half-year-old daughter.

What is your current family car?

I have a completely impractical fluorescent green two-door hot hatch, a 2010 Ford Focus RS, which I am attached to, above and beyond the realms of practicality. 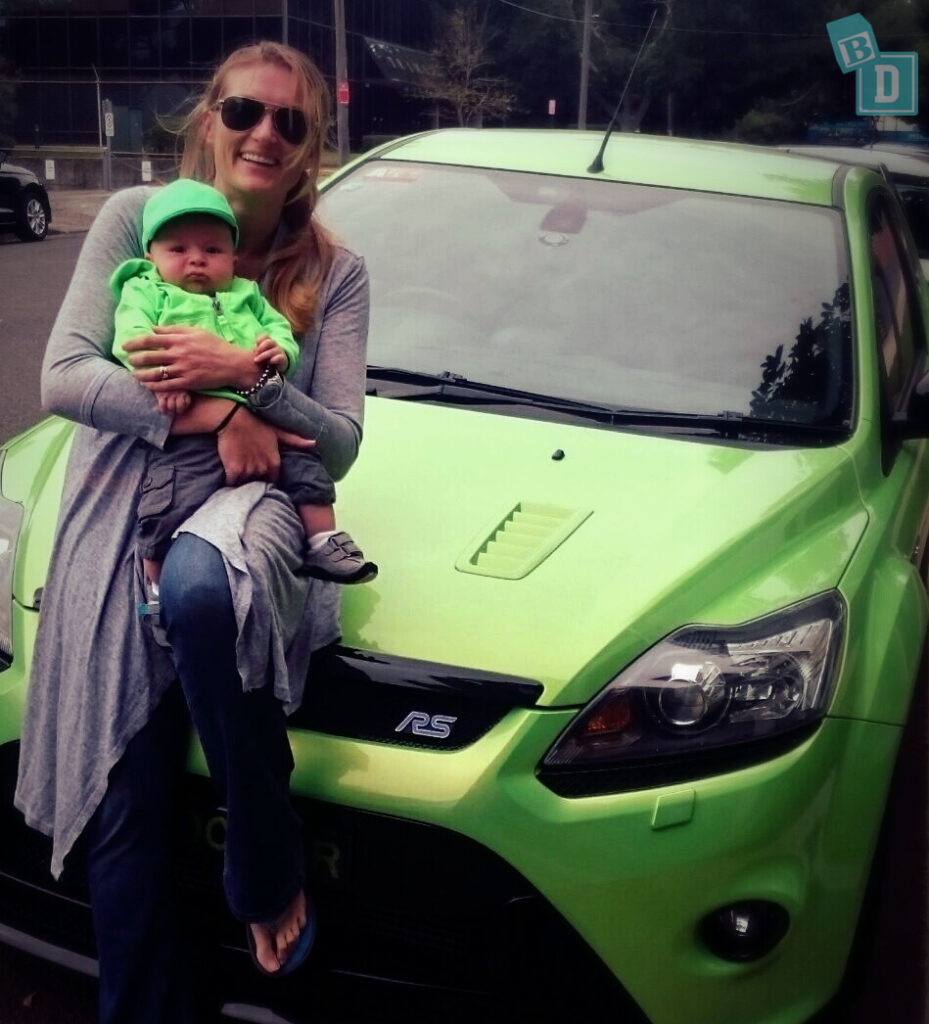 Does your car have a name and who named it?

His name is Snot because it's bright green and goes like, well… And of course, my son named him.

What are your family's funniest or biggest car disasters?

Probably the first time I put my son and daughter into the rally car. It is currently in a shed looking a bit dusty and sad, and while it is basically only running on three of its four cylinders, when I started it up my daughter screamed with pleasure and my son freaked out and cried. I forgot how loud it was. I've always said that driving competitively will be optional for my son but highly encouraged for my daughter, so we had a very good laugh about their reactions. 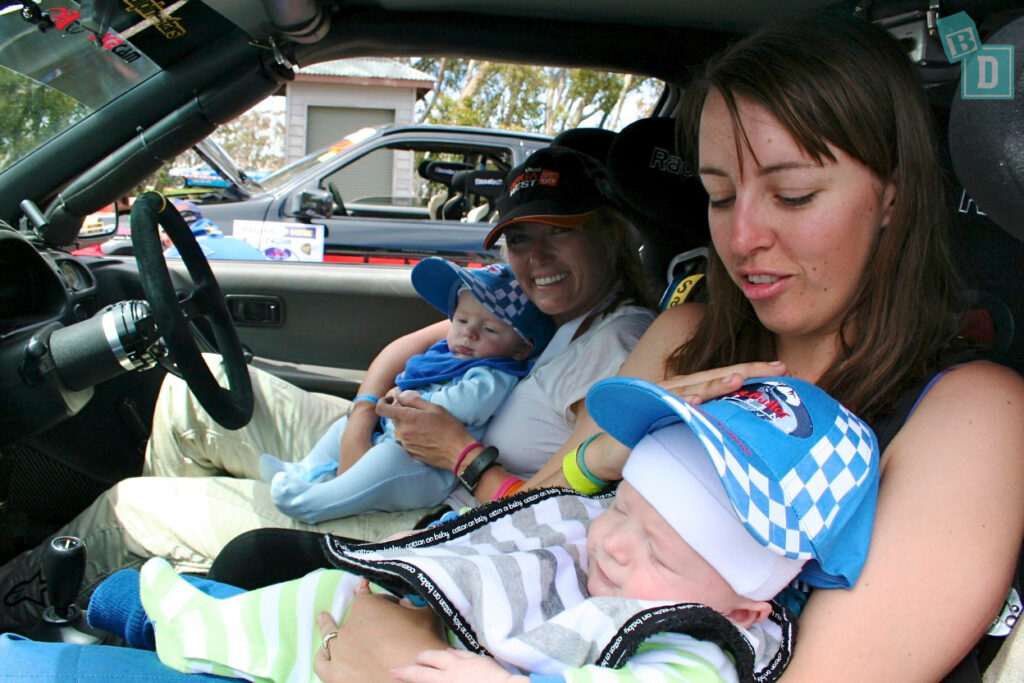 My first car was an old 2 door GQ Patrol, which I took the canopy off and drove around topless – the car not me – at the beach, and towed horses around with it.

We had a big metal box, a silver Holden Statesman. It was huge, mum and dad could put a full-size suitcase in between me and my brother to stop us fighting. 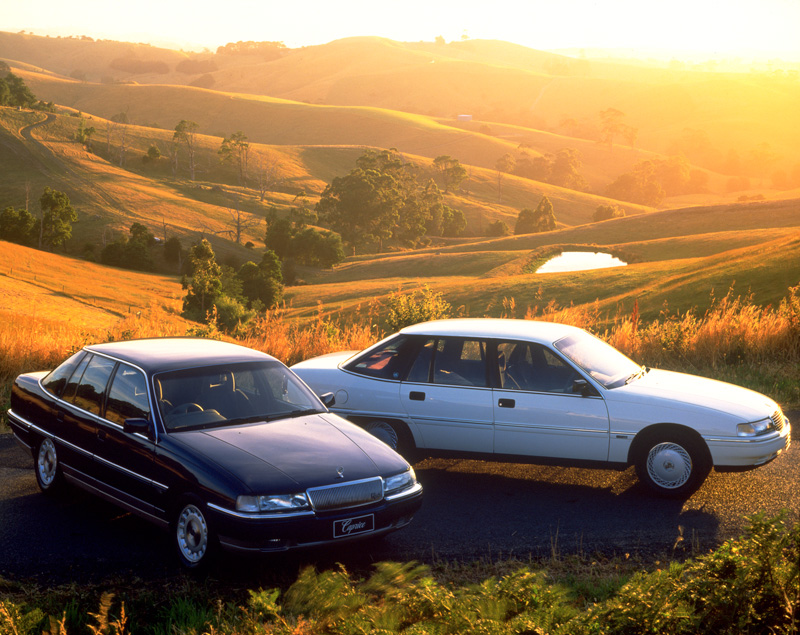 What do your children say about your car or your driving?

They're a bad influence on me, they are always trying to make me go faster. Faster mummy! 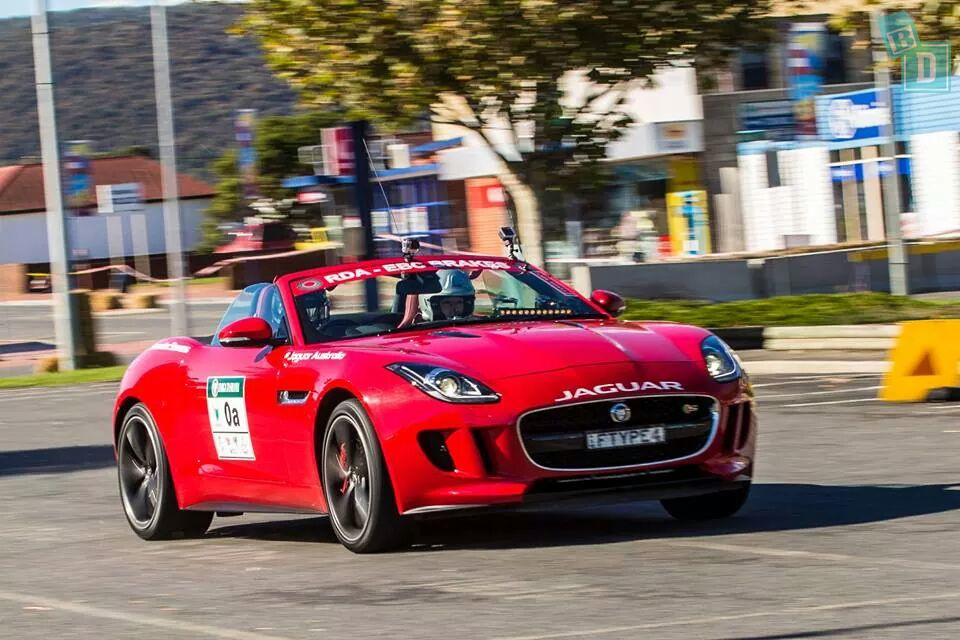 If you could wake up on Mother's Day and have any car what would it be?

Honestly? It would be my race car, repaired and ready to rally, and preferably on the trailer with a brand new dual-cab tow car in front of it! That, or a sleeper wagon, like the old school Audi RS6 with the Lambo V10 engine.

Over at my mum's place for cheese and champagne, where my sister-in-law and myself are generally spoilt by all the boys. It's one of those rare days when I definitely prefer not to drive. 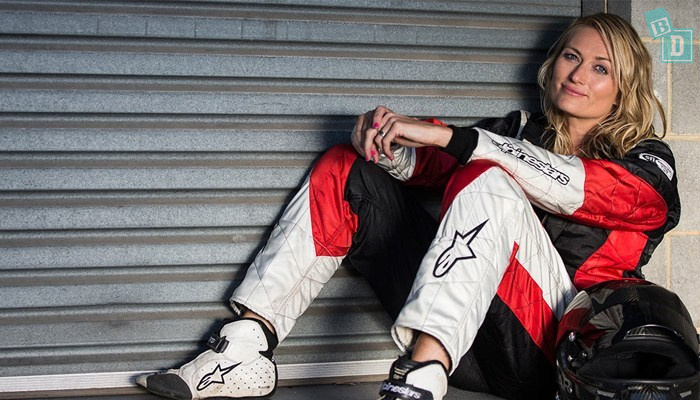 Learn more about Samantha at samanthastevens.com

GREAT NEWS! If you buy a new Mazda it will come with Apple CarPlay & Android Auto or older models from 2014 onwards can now have it fitted for about $500 Read More

What is lane departure warning LDW?

If you unintentionally drift out of your lane, or change lanes without indicating then lane departure warning will warn you either visibly by flashing an icon on your driver’s or head-up display or you may hear a beep or alarm to warn you, or you may feel a vibration in the steering wheel or in your seat. Read More

Two child seats fitted in the VW Golf GTI and the boot space is quite small but does fit a single or twin stroller. Read More