Pinky McKay is well known for her Boobie Bikkies and her heart led parenting books. It was my absolute honour to meet Pinky McKay at the Essential Baby & Toddler Show in Brisbane, I was actually a little bit nervous and overwhelmed and embarrassingly I said a lot of ‘Is it really you!!' I first learnt of Pinky when my fellow Mum friend handed me Pinkys book ‘Toddler Tactics' which I clung to, night after night until I had armed myself with some parenting tools to use with my daughter's particularly strong leadership skills!!

I, and I am sure many other mums want to say a big THANK YOU PINKY!! 😉

My husband and I had the MOST fun chatting with Pinky and were in stitches as she told us about her car and her family! SO I asked her to share a little with you all and as you can image I was STOKED when she said yes!! ENJOY!! 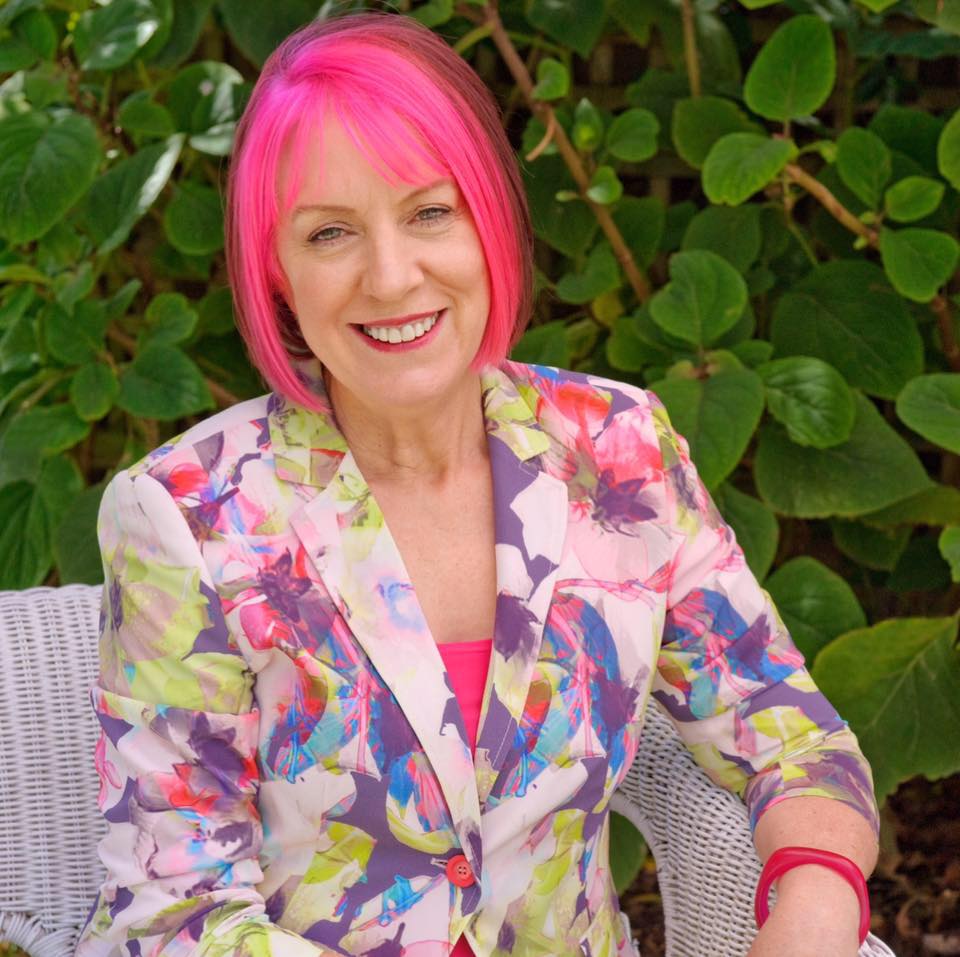 What came first your books or your Boobie Bikkies?

I have been writing books for many years – I have been helping mums with breastfeeding for around 40 years as a nurse, a breastfeeding counsellor then as an Internationally Certified Lactation Consultant.  My books grew out of my work with mums and seeing a lack of confidence and trust in mothers’ own intuition as they relied more and more on information overload from the internet and pressure on social media – it’s not just a little old lady in the supermarket telling mums their baby needs socks, now complete strangers anywhere in the world can tell mums they are doing things ‘wrong’.  There is also a lot of misinformation that complicates a mother’s experiences.

Boobie Bikkies came about as I saw mums struggling with breastfeeding, isolated and not being nourished and cared for in the early days with a baby. My daughter Sarah and I started this business together – she had a corporate background so is great with figures, forecasting and keeping an eye on our bottom line. When she married and moved to Dubai with her husband, we brought on another partner, Kim Vespa. Kim has been my Daughter-in-law’s bestie since they went to school together. She has a background in HR, so all of our different skills combine (Sarah is still involved) to run a happy, successful all women business.  We have been around almost 7 years and are now in over 400 stockists across Australia, as well as online and shipping internationally.

How many children and grandchildren do you have?

I have 3 biological grandchildren and a stack of ‘honorary’ grandkids as my kids’ friends all rock up with their little ones.

What is your current family car?

My husband drives an Audi (I don’t touch it! It’s a ‘man car’), I have an older Toyota Corolla with a special ding in the back where a very upset person threw his ‘toys’, including a Play Station, out of a high rise window one day while I was parked in an open car park in the city – the Play Station hit my car!

Does your car have a name and who named it?

Nope, I don’t love my car enough to give it a name but my son says if it did have a name it would be ‘Victim’!

What are your family's funniest or biggest car disasters?

Probably the Play Station incident but I have had some funny incidents whilst picking up my grandkids from school. My son’s two kids go to a very fancy private school in Melbourne, one day at pick up, I parked my trusty Toyota between two flash cars – one was a Maserati (I knew because it said so on the car) and I didn’t know what the other one was so asked my little grandson as we walked out of school. “That’s a Ferrari, Nanny.”  I reversed out very cautiously.

I was very late buying my first car – I was already a mum of five and very good with kids and public transport and riding bikes. It was a Ford Festiva but was written off when a lady ran a red light and ‘collected’ me and my then 4-year-old. That was really scary and shook me for months. Thankfully, I had always been vigilant about car seat safety so although I was injured, my child was unharmed. He thought the ambulance ride was the biggest adventure ever. 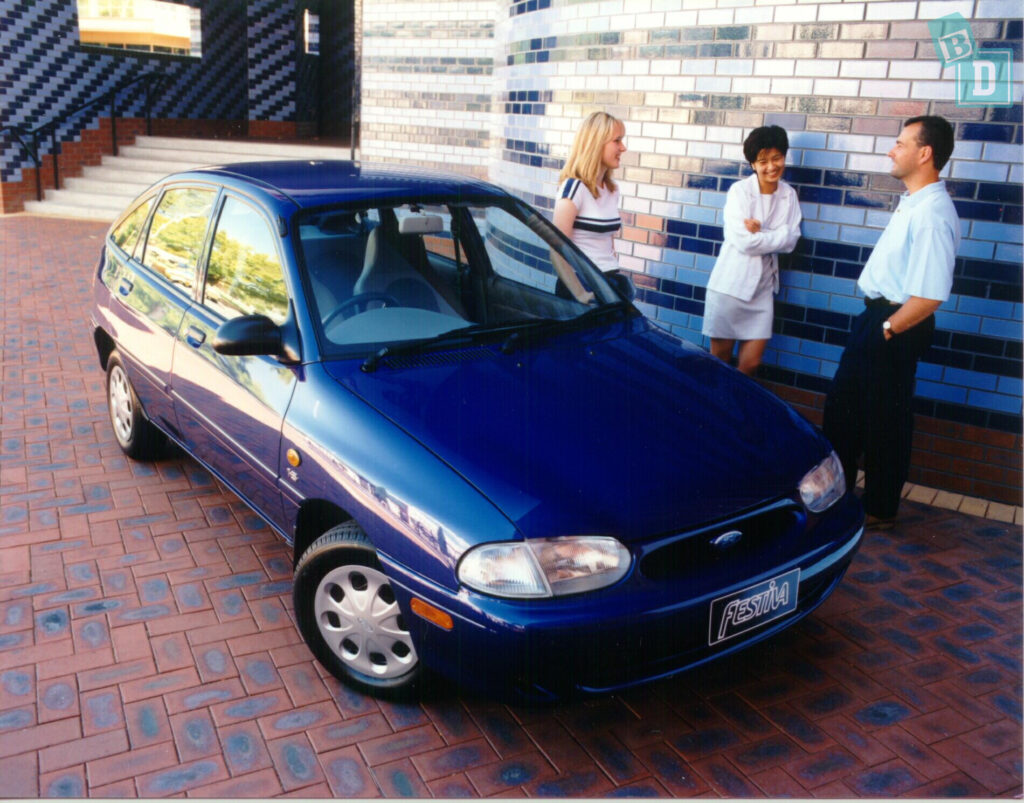 My parents had a few different cars but when I was a baby they had a Hupmobile coupe. It was a 2 seater with a parcel shelf – they used to wrap me up snug and pop me up on the parcel shelf to nap while they drove.

Just the like the one below found on heacockclassic.com.

What do your children and grandchildren say about your car or your driving?

My kids aren’t very polite about my driving but it doesn’t stop them from requesting transport. I have been called Potty Mouth Nanny – it’s intuitive for me to swear when driving (I am a truck driver’s daughter) but I have curbed my ‘instincts’ since the day I heard a toddler’s tiny voice in the back seat asking ‘ Nanny, where’s the bastard?’  Another driver cut me off and I had ‘forgotten’ about the small child in his car seat behind me. 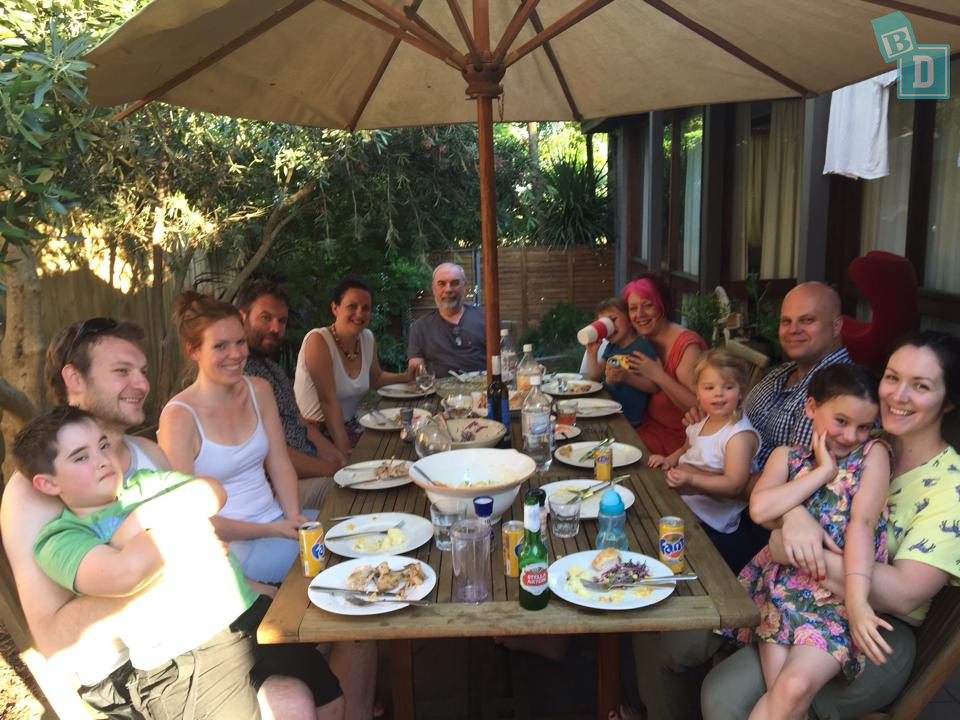 If you could wake up on Mother's Day and have any car what would it be?

Something pink zippy, with leather seats and a chauffeur.  As the car expert, Tace, please tell me where I can get this – and if I can’t have a chauffeur, it needs to be ‘self-parking’.

Loud, crazy and full of laughter with our kids (I have 5), their partners, my daughter-in-law’s mum joins us too, and grandkids. It’s bedlam but lovely to have such a close-knit bunch of fun people.

The Mazda3 is a very popular car so I was very keen to give it a test for BabyDrive! I drove the hatch, a compact little car which for its price is actually very good. Read More

The Kia Cerato gets big ticks for interior space! Even with a rear-facing child seat installed, there was 26cm of knee room in the front passenger seat! The boot was surprisingly practical too, and I could fit 10 shopping bags from empty and even a big twin stroller alongside a shopping bag, so very user-friendly! Read More

A sneak peek at the 2023 Nissan Qashqai five-seat SUV that we can’t wait to put through a full BabyDrive review later this year! Read More