It can be really overwhelming looking for your new family car and BabyDrive is all about helping families make more informed choices.

We know safety is a huge priority for parents so who better to ask than ANCAP chief technical officer Mark Terrell for advice. 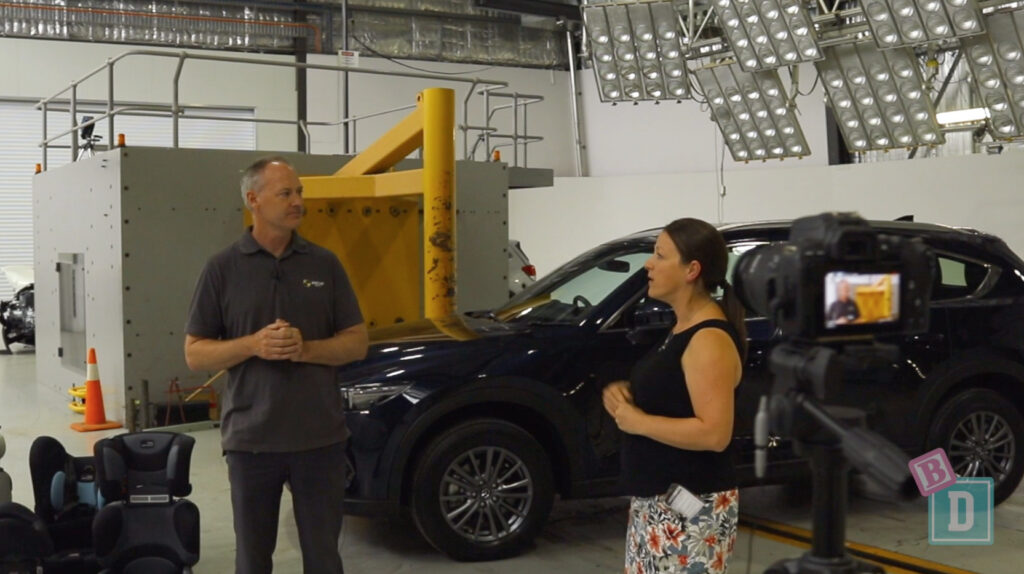 Mark's first piece of advice is to start with a five-star car and to look at the ANCAP safety ratings. He said ANCAP does “a lot to help people in choosing vehicles and provide as much information as possible”. 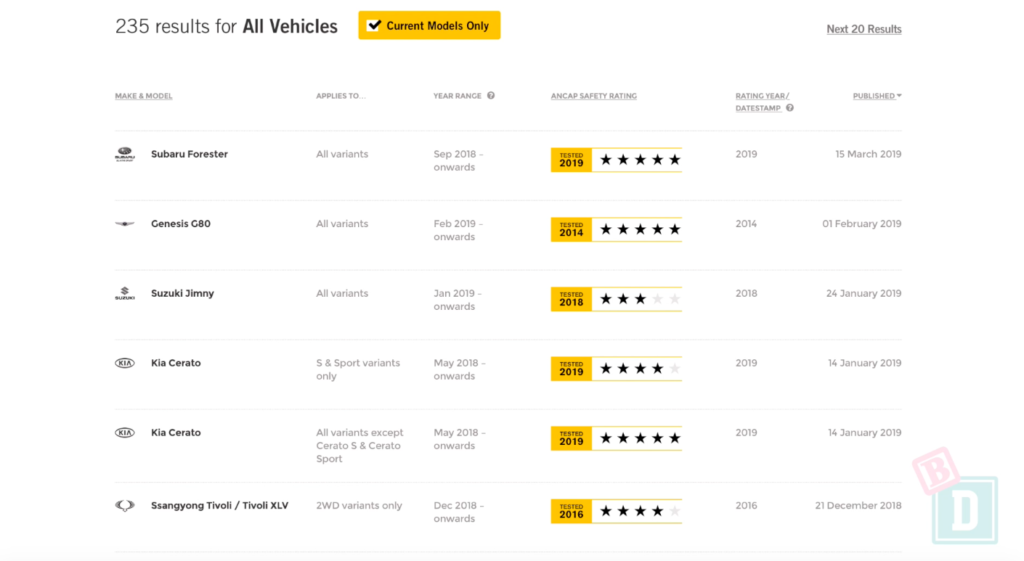 Mark's third piece of advice is to look at the Child Occupant Protection test results, which includes “making sure that they'll be able to fit the child restraints for the children”.

“With new parents obviously the first child, putting one child into a car is one thing, trying to fit two is a little bit more challenging, three or four and it starts to get really hard!,” he said.

“As part of our ratings, we do installation checks and we can identify how well different seats fit in different positions.” 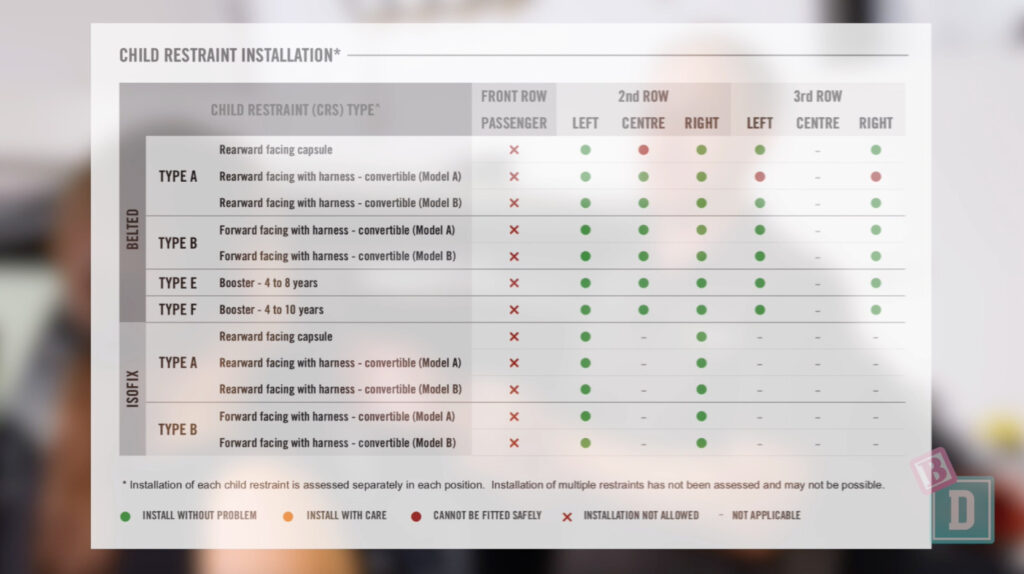 For all new cars crash-tested by ANCAP since 2018, there is a chart on the ANCAP website that tells you which types of child restraints will fit in each position. Mark said: “The other significant thing is we then do installation of a range of typical child seats in the seats in the car, so wherever there is a seat with a top tether we will take our collection of child seats and actually fit them in each position and make an assessment of whether they can be safely fitted into the vehicle.

ANCAP has a huge range of child car seats to use in their testing. During my visit to the CrashLab in Sydney, I got to see them and it was hard to believe the rows of all different brands of child seats that are there to be tested! 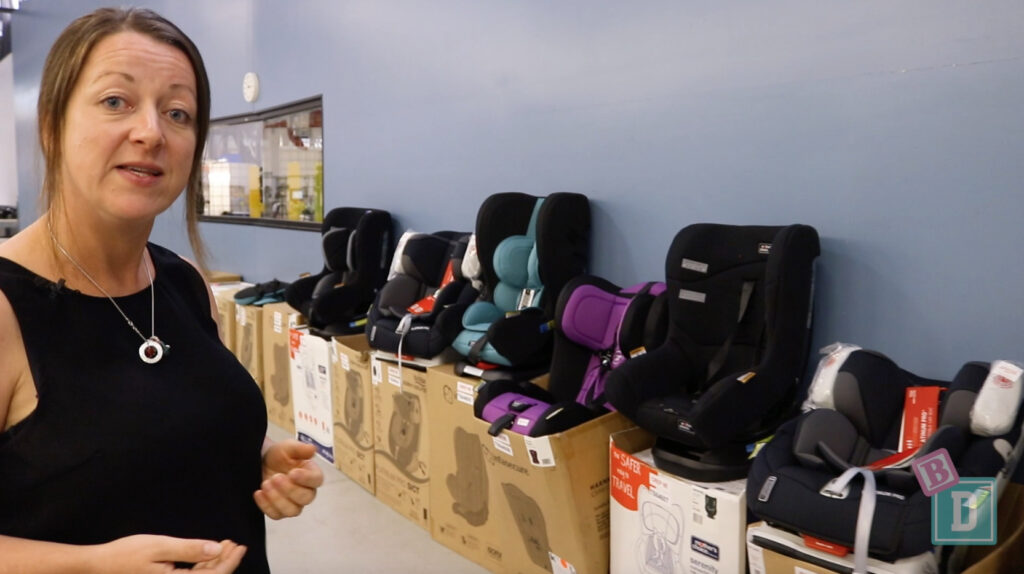 “We don't do multiple child seats at the same time, so that is something that people may want to think about if they are looking at three children across the back row,” said Mark.

That's a challenge and that's something you then need to look a bit further for – to BabyDrive perhaps!!

Mark went on to describe some of the other considerations. “There are other features about the car which make it better or worse for putting children in, the height and size of the doors, particularly as you get heavier babies in rearward facing seats, just the ergonomics of actually managing to get the child in the seat without breaking your back,” he said.

“To some extent [this] is covered in our assessment as well because when we do the installation, we actually take the appropriately sized dummy and put it in the seat.”

Mark gave the example of a small two-door car that in some cases might have such tight access that the only way to get the baby capsule in is by tipping it upside down, which of course you'd never want to do while the baby's in it. And the point of capsules is that you can strap bub in before putting them in the car!

Although ANCAP only installs one seat at a time, Mark said it was important to consider how rear passengers and child seats “interact with other child seats”. This is something I test for at BabyDrive all the time. 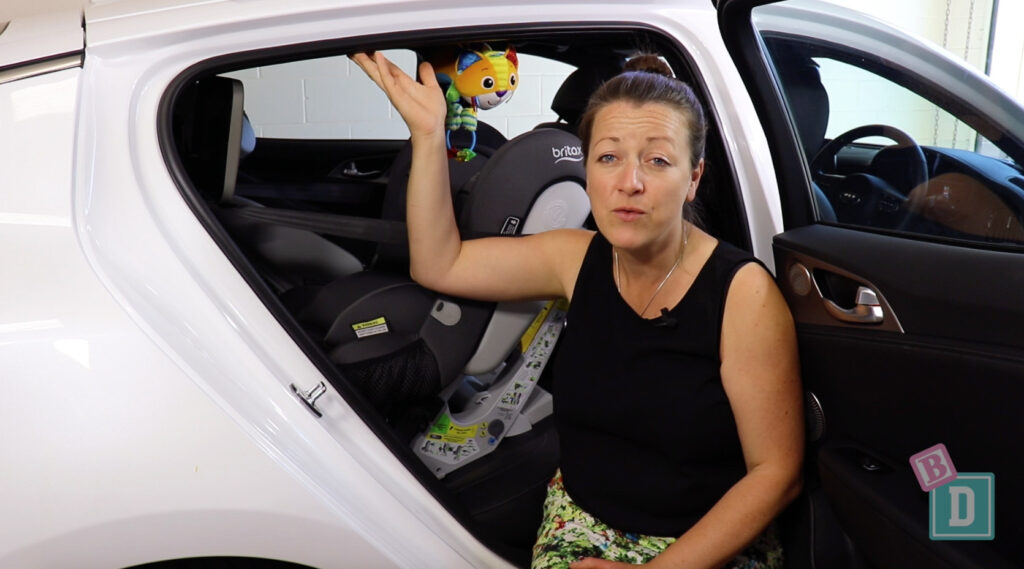 Mark said that with younger children it is the restraint's job to do the protecting, and for kids aged six to ten it is down to the seatbelts in the car.

“The reason we are testing since the start of last year with the six and ten-year-olds is that they are using the adult belt and it is actually part of the car that's restraining them,” he said. 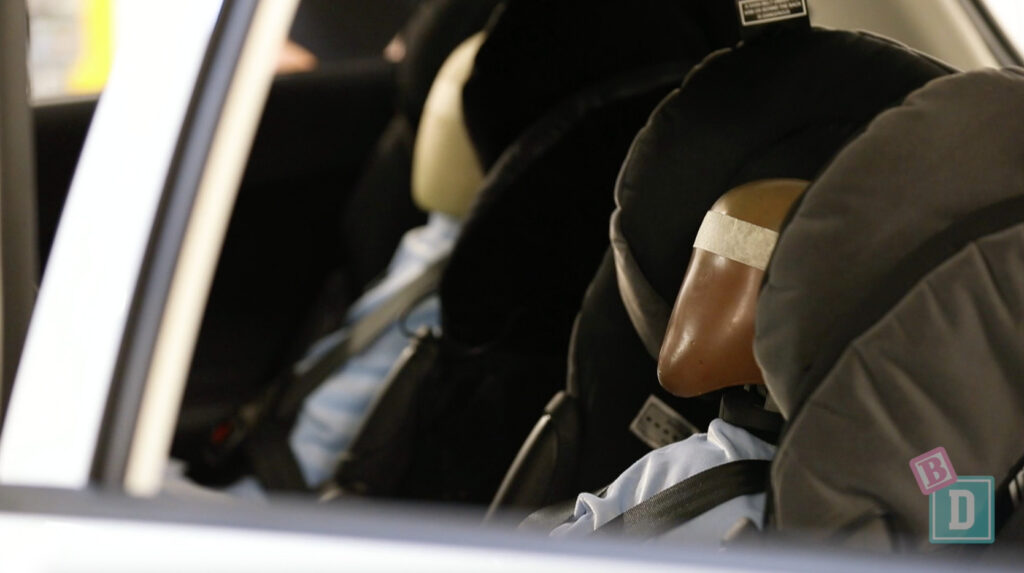 When looking at a vehicle that had been through side impact tests, Mark explained that in Australia nearly all vehicles score full points and the wings on child booster seats play an important role in that. 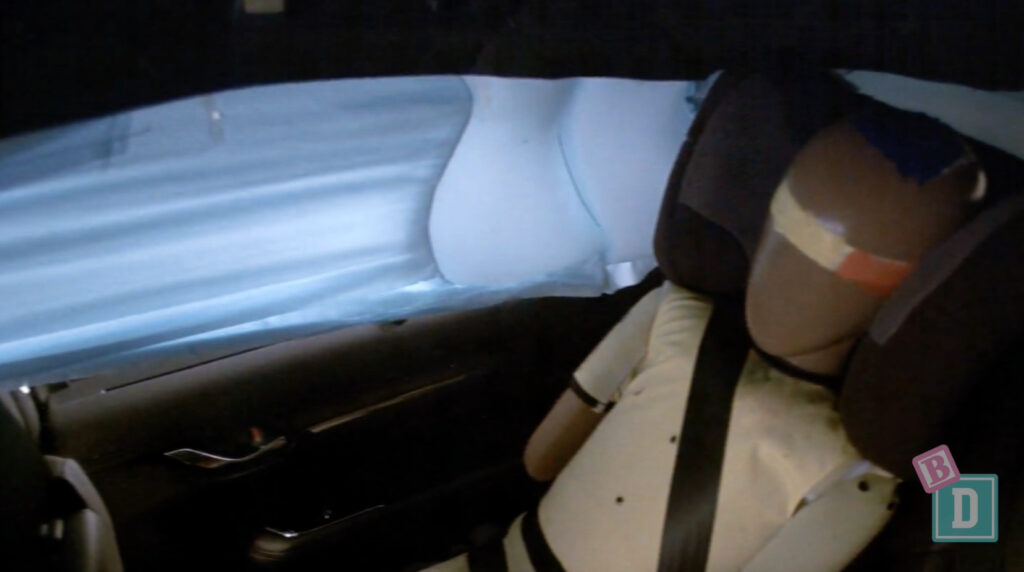 “Typically, a booster seat and it does have the side protections so we wouldn't expect to see bad results in that.”

I asked Mark if you had a 2016 model car that got a five-star ANCAP score back then and did well in the crash tests, would it still rate that well for that part of an ANCAP test? 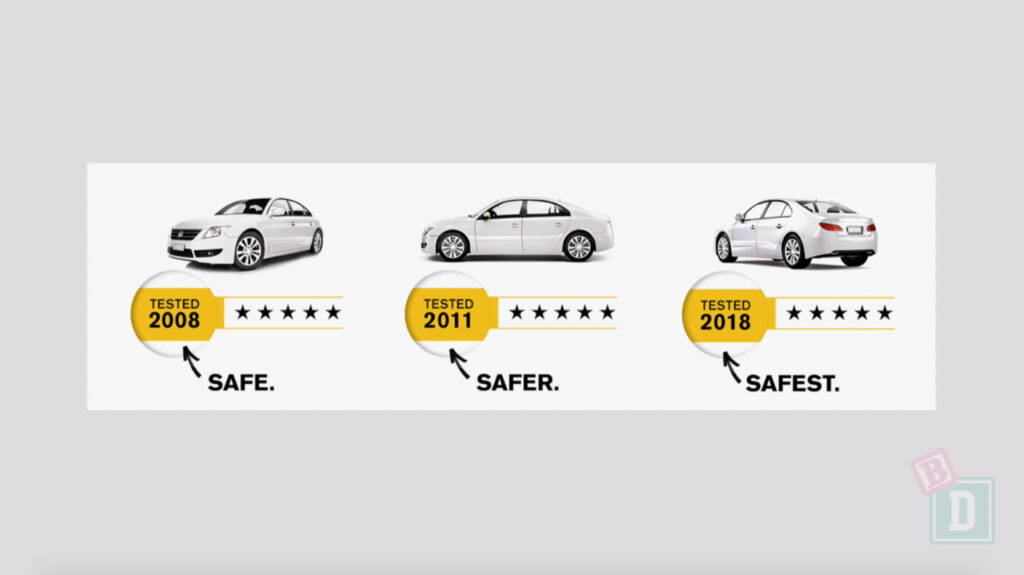 “Our rating system has changed over time and there's no question we raised the bar; one of the things we are doing is we have put a date stamp on the rating that helps people work out where they fit in together and it is difficult then to take different years and say I want to compare this one with that one,” said Mark.

“If you are starting with a five-star car, that is a safe car and then you can go that step more and it's part of the equation: Hhow much do I want to spend? How important is safety?

“It's also important for people to be able to understand how these fit in and the other thing is that with all of these things it's also about what the car manufacturer and car designer actually bring to the market as well. 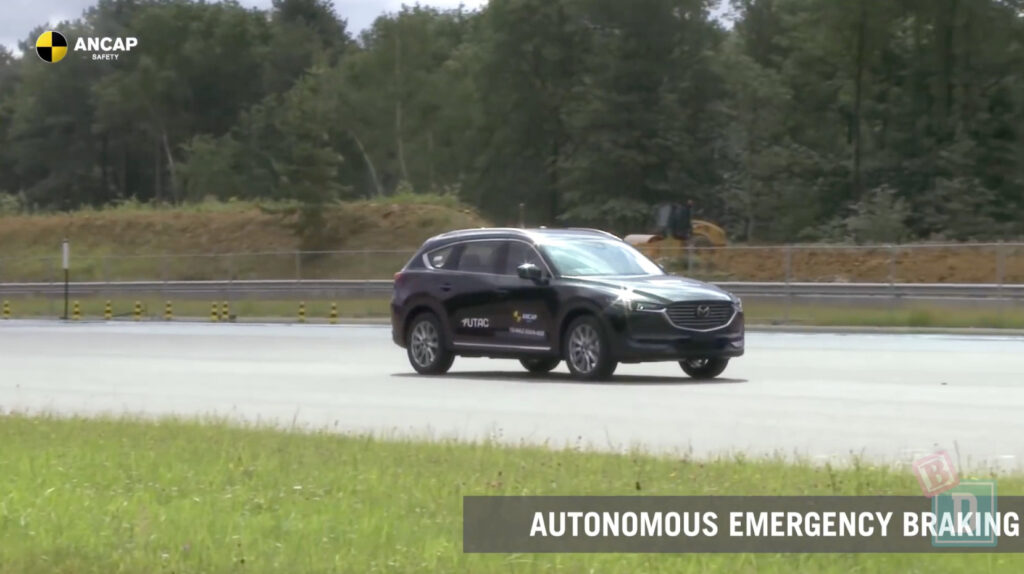 “So all of these things mean when we have introduced our additional requirements manufacturers are stepping up and putting things in cars. 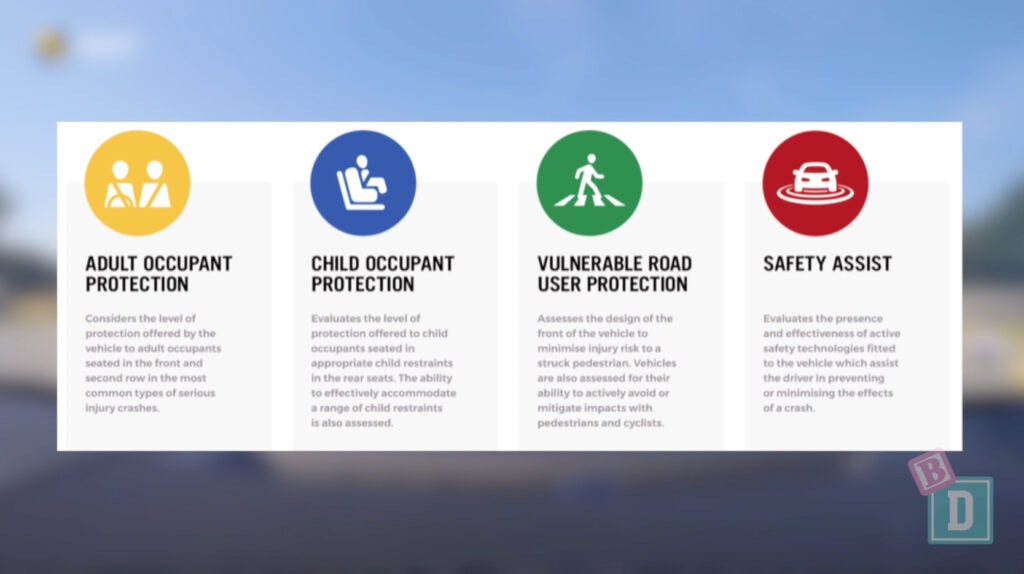 The new Holden ZB Commodore is the first one to be made in Germany rather than Australia and I really like it! Apart from all its beeping, moaning baby-waking alarms it is a very practical BabyDrive! Read More